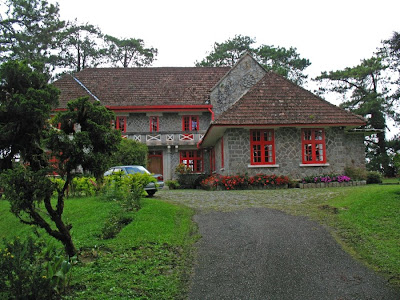 Today we moved into High Pines Bungalow. Belonging to the Russell family, owners of Boh Tea plantations, it is one of the highest dwellings on the hill, and over the years, the gardens have been a focus for birders. Large Niltavas and Little Pied Flycatchers are resident there, and it's a good place to see White-browed Shrike Babbler too. In years gone by, it was the site for Brown Bullfinch and Cutia, but rising temperatures are probably responsible for the disappearance of these two specialities. 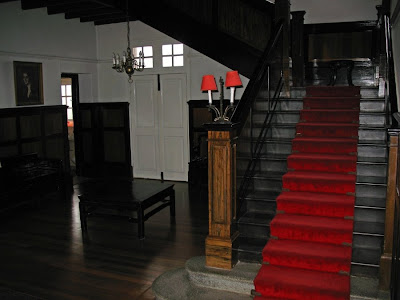 Stepping into the bungalow is like stepping back in time. It is a wonderful piece of living history. 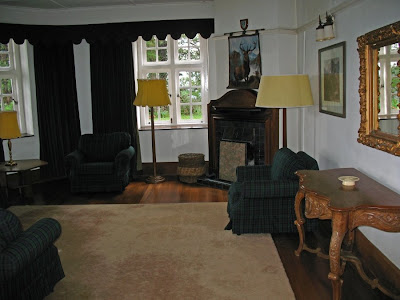 One can easily see the Scottish roots of the family, with pictures of Scottish glens, deer and gillies on the walls. 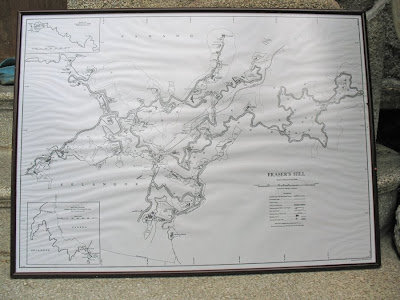 We found a map of the Hill dated 1947, which shows a much more extensive network of forest trails than exists today.

We were also greeted by this stunning lizard that had somehow got itself into the house! 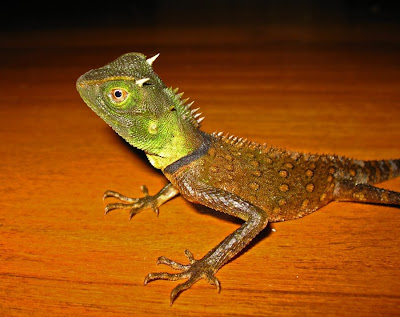 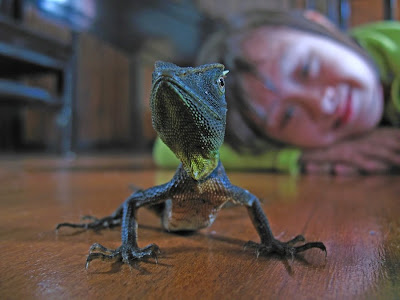 It played dead, allowing us to approach as close as we liked, much to the appreciation of one of my children! Eventually we picked it up and put it outside, where it scuttled off, very much alive! [Edit: It turns out that this may be a previously undescribed species! For more information, see this link]. 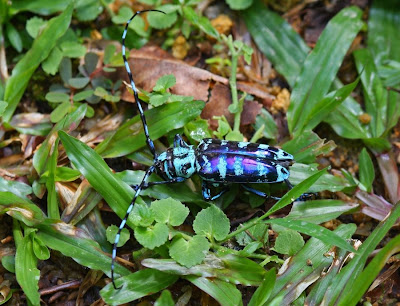 This stunning longhorn beetle wasn't so lucky, having probably beaten itself to death on a light the previous night.

This morning I spent another three hours in the hide at the pheasant stake-out. A Pygmy Wren Babbler provided the only avian entertainment.

Having plenty of rain provided a good excuse to teach the kids about the water cycle today. Here's what they came up with: 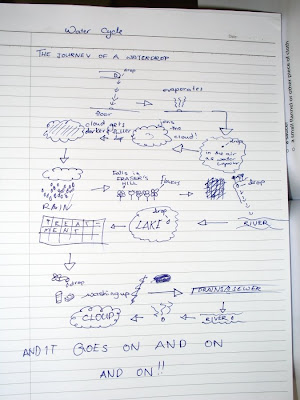 An afternoon stroll around the Telekom Loop produced a few more birds. 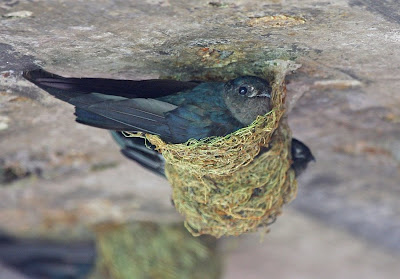 A colony of White-bellied Swiftlets nest in a disused garage. This photo shows why they are sometimes called Glossy Swiftlets. 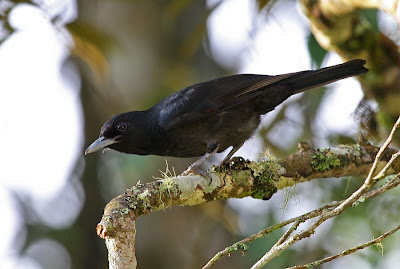 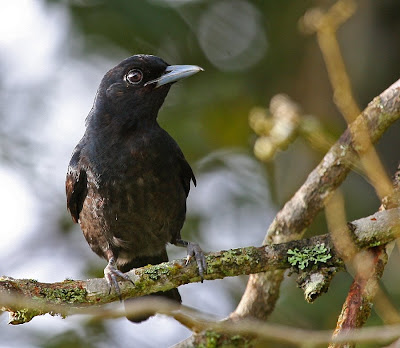 This immature male Black and Crimson Oriole came to give me a close look. It can be sexed as a male by the red mark on the primary coverts and one or two crimson feathers on the breast. 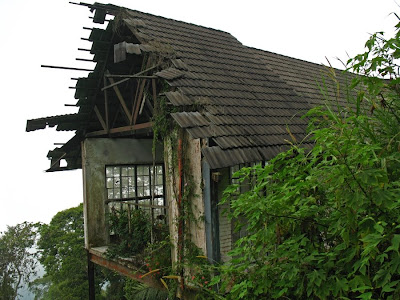 The middle section of this house on the Telekom Loop slid down into the ravine below some years ago. The slip was apparently caused by a leaking water pipe waterlogging the foundations. The rest of the house remains stable, and this part still has people staying in it! 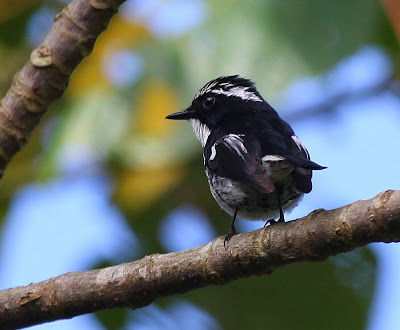 A male Little Pied Flycatcher rounds off a quiet day.
Posted by digdeep at 11:07 am

i visited to ur nice blog.
i got a verious of knowledge for me.
a lot of thanks.
be happy to....
------
from MYANMAR.
welcome u and visit to my blogs

i am interested in the High Pines Bungalow you stayed in at Fraser's Hill. Any idea how I can go about renting it for a weekend?